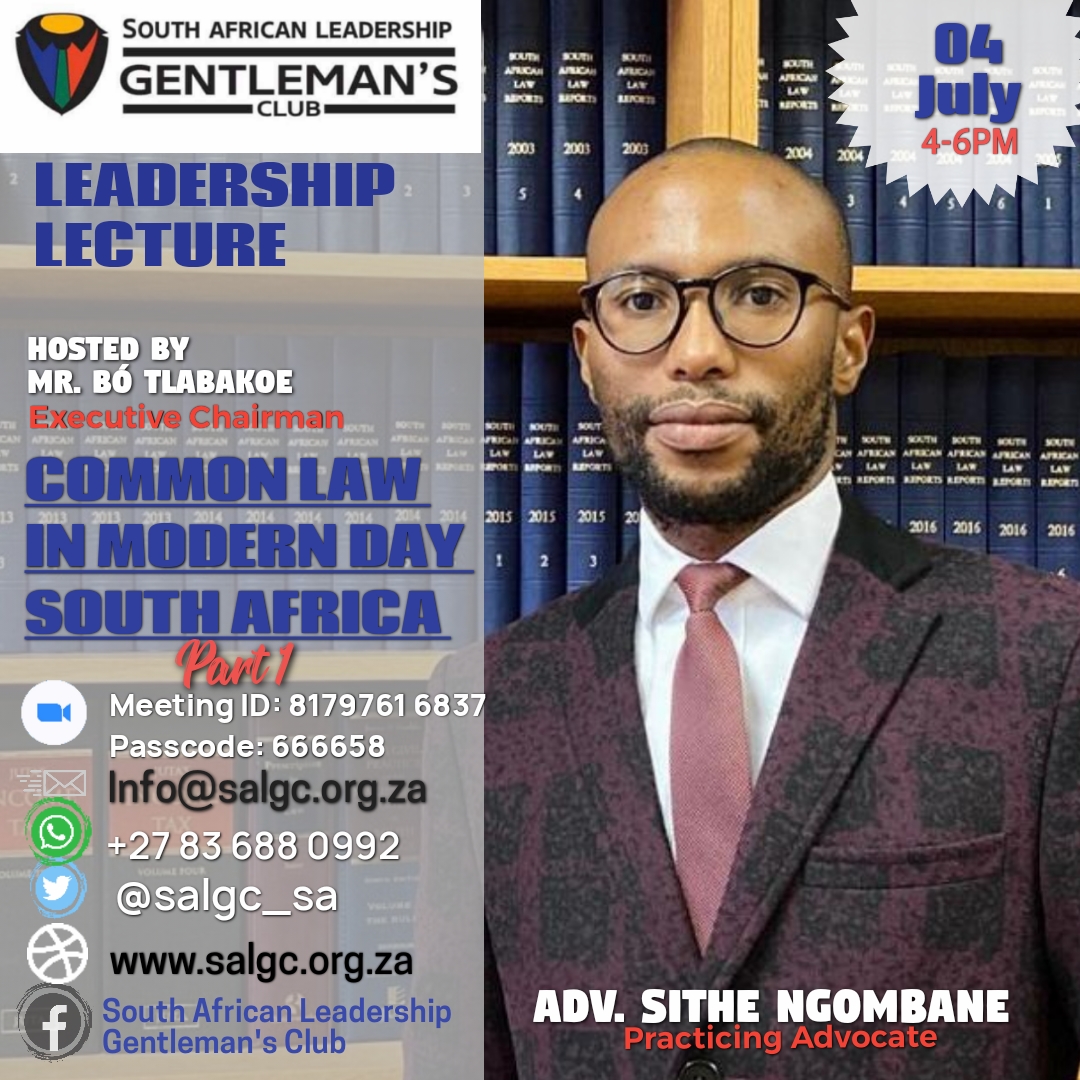 He also worked as an in-house Counsel at the Department of Environmental Affairs for a short stint. Adv. Ngombane’s research interests include international criminal justice, Africa’s co-operation with the international community in criminal matters, criminal procedure and law of evidence.

He is a PhD candidate at UWC. His research deals with prosecution of corporations for international crimes.